Lord, stay with us right now

Has the whole world been left behind?
Is there still hope for human kind?
Lord, please tell us where we should go
If you are not with us right now
On this day

Lord, stay with us right now (4x)
We pray

Where should we go when sorrow reign?
Where is relief for wounds and pain?
Lord, please tell us where we should go
If you are not with us right now
On this day?

When there’s no answer to be found
And we step out on shaky ground
Lord, please tell us where we should go
If you are not with us right now
On this day?

Lord, stay with us right now (4x)
We pray


Tested you were in every way
Who else can understand this day?
Lord, now we know where we can go
We know that you are here right now
On this day!

The first Sunday after 9/11 I was looking through our songbook and struggled to find songs that expressed the thoughts I knew many of us had at that time. Even though I found couple, which were OK to use, I felt that I looked in vain. I searched for alternatives in hymn-books from other churches, and found one or two 'lamentations' that I included in the service.

When TSA in Norway decided to print a new songbook, they also sent out an appeal for new songs to be written for the song book. So I decided to write two songs on subjects I considered to be more or less missing in the previous edition. This song was one of them and it was sent to the commitee in the summer of 2007. A couple of months later we returned to Norway after our first term in Eastern Europe. The first public meeting we took part in after we returned, was the Sunday a few days after our dear friend and colleague, Colonel Bo Brekke was murdered in Pakistan. Our son-in-law asked what kind of song he could sing in a meeting when the congregation was searching for something to cling to, and I suggested that he could sing this song, and so he did, and we discovered that it met a need.

Since the song was published, it has also reached congregations outside of TSA, which in many ways proves that there is a need for texts that express sorrow and questions, without forgetting the hope and the fact that the Lord is with us in the midst of suffering.

The song i published in the Norwegian SASB # 115 and you find a link to a recording on spotify here:

Here is link to sheet-music in English:

Lord, stay with us right now
Posted by Jostein Nielsen at 19:59

Labels: 'My lyrics', 'My translation', Song 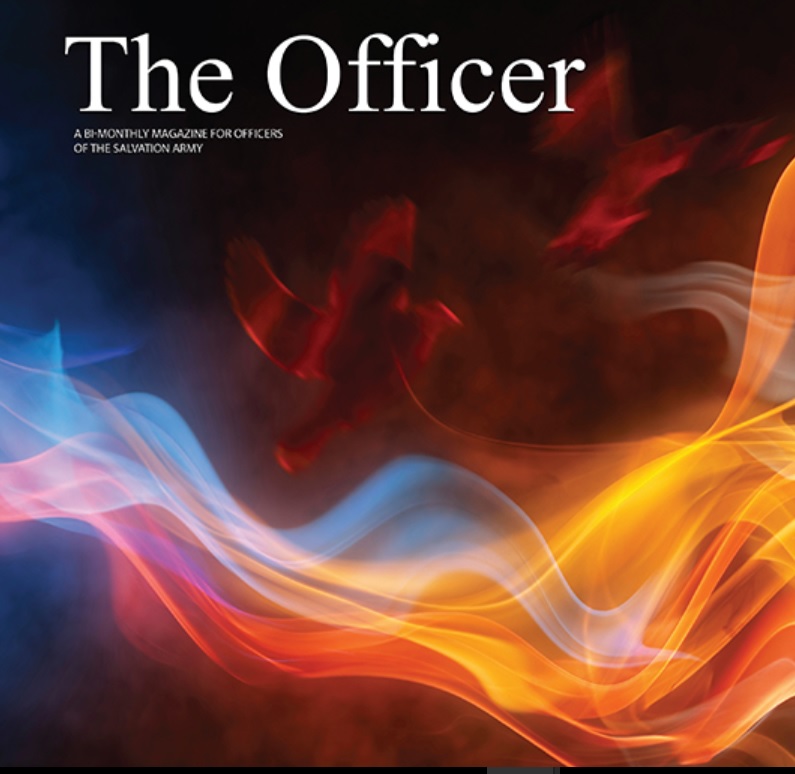 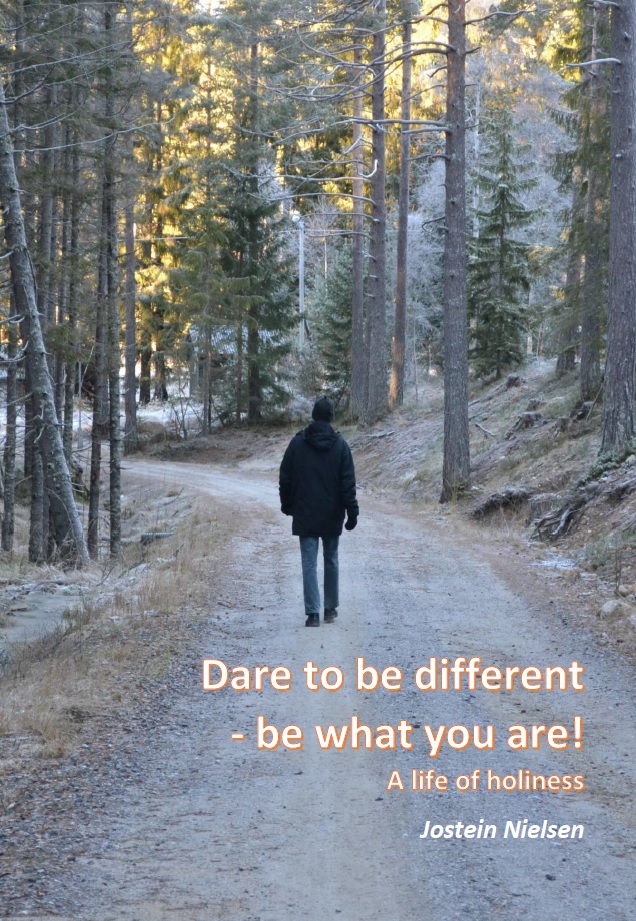 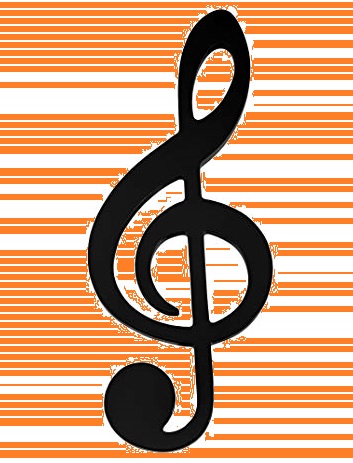